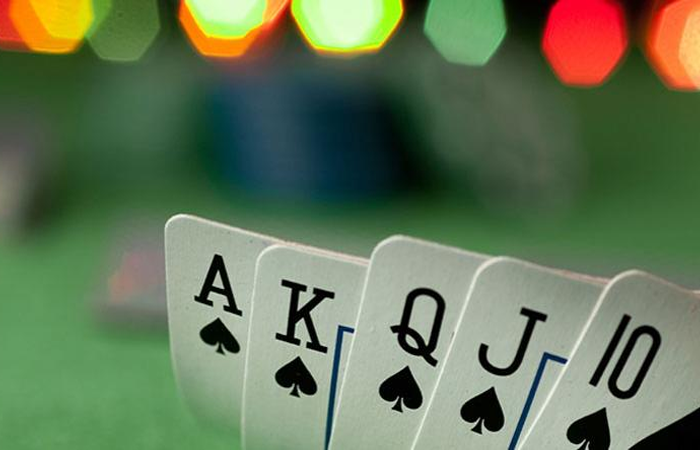 More than 500 years ago, Columbus ended up in the Caribbean while looking for a route to the Far East. That certainly set a record for how far one can go astray without a map. On succeeding return trips, Columbus could then navigate the area with skill.

About 50 years ago, a brilliant engineer at M.I.T. produced a remarkable model to illustrate the learning process. It consisted of a labyrinth that could be altered at will simply by moving plug-in modules that made up the walls. A mechanical mouse would be released at the entrance and would attempt to find its way to the food at the end of the labyrinth. The first attempt would be pitiful as the mouse would butt every wall and find just about every dead-end before getting to the cheese. On the second attempt, the mouse would be nearly perfect in its travels, and by the third, the mouse would fly through like a guided missile. This engineer took it around the country and the mouse amazed everyone, becoming known as Shannon’s Mouse.

Red Barber used to say that even a blind pig can find an acorn once in a while when he described a poor player who miraculously made a difficult catch. Las Vegas casinos happily can testify to that.

Now, these bits of history have a bearing on the game of Caribbean Stud. Of course, without Columbus, the Princess and the Royal Caribbean cruise lines might never have been started and who would want to play Bay of Pigs Stud?? But that’s not the connection we want to stress.

Like Columbus and Shannon’s Mouse and Red Barber’s pig, most of the participants are playing “Carib” on a wing and a prayer, having no idea of what they should do to win. And we mean “participants” in a broad sense, because neither the players, the dealers, the pit bosses or the unseen moguls could pin down an optimum strategy because they never have had any “map” to guide them. Until now, nobody ever thought to write a player’s guide to the optimum strategy or to derive an estimate of the payback one could expect.

The rules for playing Caribbean Stud are easy to learn. The game is played with a single standard 52-card deck on a table closely resembling blackjack. In front of each player is a Drop Slot for a single-dollar chip deposit, applicable only for the Progressive Jackpot awards. There are also two wagering squares labeled ANTE and BET.

Participation in the Jackpot awards is entirely optional. The dealer will solicit entries, then register and deposit them before dealing. We’ll come to this phase later on.

To get into the game, a player must place a wager in the ANTE box. Each player and the dealer will be dealt five cards in rotation, all face down, except for the dealer’s last card, which stays face up. Players may then pick up their cards and must decide whether their hands are strong enough to compete with the dealer’s. To compete, a player must put a wager, exactly equal to twice the ANTE, into the BET square.

Any player who does not wish to compete (call) the dealer by making the BET, must surrender the ANTE and turn the cards face down. After the surrenders are made, the dealer turns over his cards and makes the best possible poker hand with them.

If the dealer has less than an Ace-King hand, the hand is deemed ‘NOT QUALIFIED’ and all active players are paid even money on their ANTE, and their BET is returned to them. Unless they claim a share of the Jackpot, their cards will be collected. Jackpot awards are made for Natural Royals, which get 100%, Straight Flushes at 10%, and fixed dollar amounts for Four of a Kind, Full House and Flush. The awards do not depend on the dealer’s hand being qualified.

With a hand of Ace-King or higher, the dealer’s hand is deemed to be ‘QUALIFIED’ and all active players must compete with their individual hands against the dealer’s. The dealer will inspect each hand and make the best hand for each player. Players who beat the dealer are paid even money on their ANTE and get the following odds on their BET, depending on the strength of their hand:

These payouts are subject to normal table limits and are in addition to the progressive Jackpot awards.

If a player’s hand does not beat the dealer’s, the player forfeits both the ANTE and BET. In either case, the hand is over, the deck is shuffled and the cycle is repeated.

The only decision a player has to make is whether to place a BET or to fold the hand. Ninety-nine percent of the people we spoke to, on both sides of the table, did not know the right answer. At least 80% of the players made obvious errors in this one decision. Very few people were able to estimate the payback they could expect and those who did admitted it was purely guess-work. Is it any wonder the casinos hold far more than the intrinsic “VIG” on the game and that many onlookers are intimidated by it??

That’s why we analyzed Caribbean Stud and wrote a 14-page booklet “Expert Strategy for Caribbean Stud” which tells players when to hold ‘em, when to fold ‘em and what to expect from this fascinating game. The strategy is easily remembered but we know you won’t want to see it without the accompanying proof. However, we can tell you that its payback is close to 97.5% when played properly; this figure is demonstrated in the book.

What is even more important, the analysis shows the average win/lose figures for each hand that should be BET vs. the dealer’s upcard. That’s to keep players from getting psyched out because of unrealistic expectations about what a hand is really worth. You will see that, just as in blackjack, many BET decisions are made to limit losses, rather than to make a profit.

As for the Progressive Jackpot, you would have a better chance of getting lost in the Bermuda Triangle, but when a dollar game shows a meter at over $160,000 it’s about as good as a keno ticket. The Illinois riverboats and Michigan casinos put a big chunk of that dollar on the meter, so it’s not hard to find jackpots well over $300,000 there.

Once you know what you are doing, you will enjoy this game, which is now playing at over 200 shipboard tables and 250 casino tables. You won’t be lost like Columbus, or the mouse or most of the players around you! 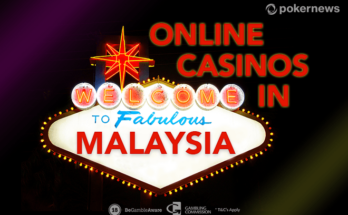 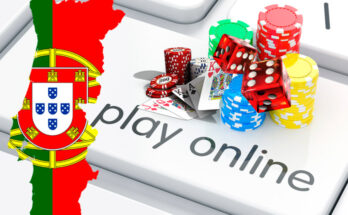 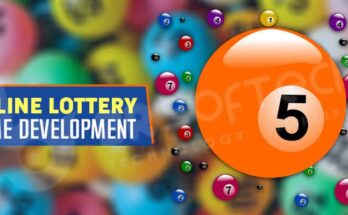 View all posts by Lenny →